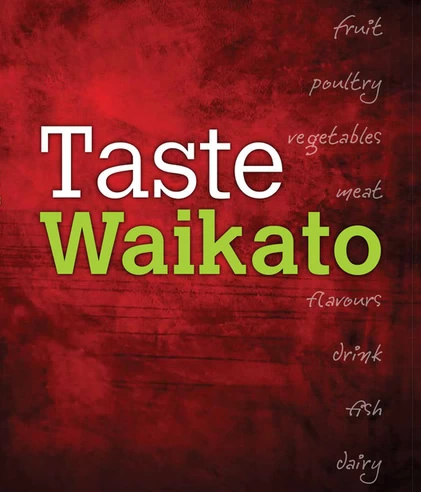 Author of 27 cookbooks, including the best-selling New Zealand Kiwifruit Cookbook (140,000 copies sold internationally), Jan has spent her working life in the food industry.

Jan has a food and textile science degree from Otago University and graduated in International Marketing from Auckland University of Technology.

After writing and self-publishing her New Zealand Kiwifruit Cookbook she promoted kiwifruit and other New Zealand foods in the USA, Canada, Asia and Australia.

Together they were responsible for the editing Living Today/The Foodtown Magazine — Jan for 16 years and Michael for nine. At the time, the magazine was the fastest growing lifestyle publication in New Zealand.

In 2007 Jan and Michael moved from Auckland to Marlborough wine country. Here they wrote, photographed and published food/wine books one of which, Marlborough on the Menu won Best Food/Wine Guide in the 2010 Le Cordon Bleu World Food Media Awards. Plus they published a funky new edition of Jan’s Tamarillo Cookbook.

In 2017 Jan and Michael moved to Cambridge for five years. They wrote and photographed Taste Waikato as a fund raiser for Rotary Cambridge. This popular book showcased the foods and wines producers of the Waikato region. They recently returned to Blenheim.